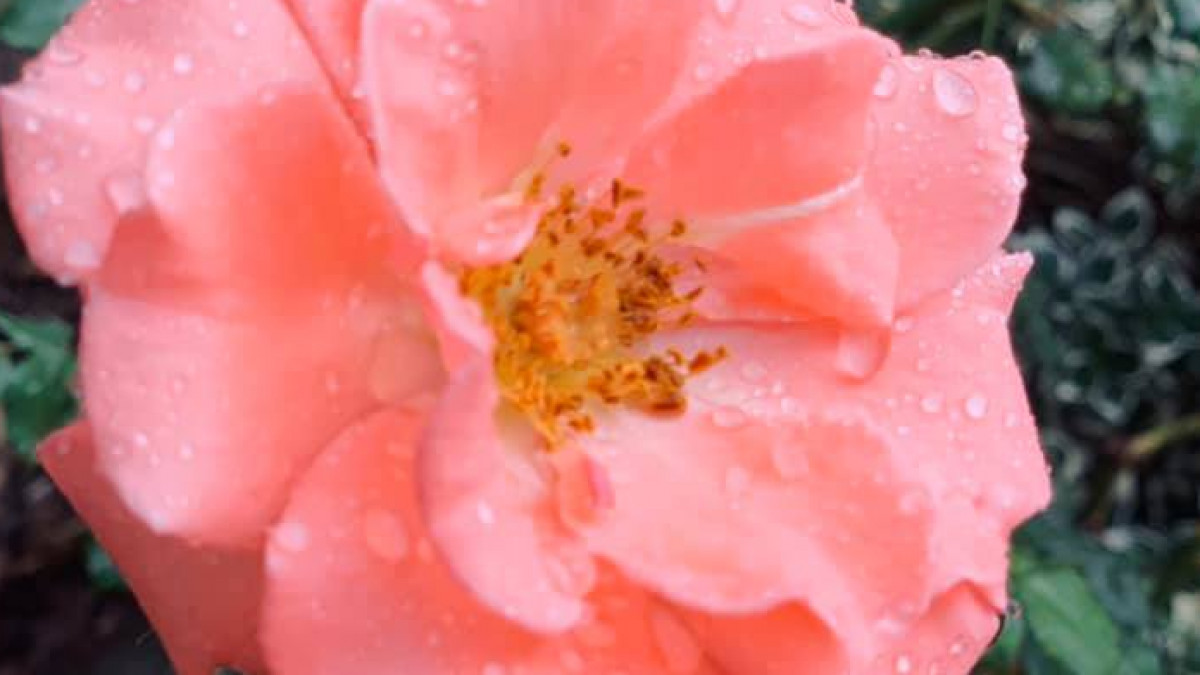 The following story has been provided to me by a follower of this page.

It’s a true story, but names and identifying details have been changed.

The mum who has written this story has one goal: to help other parents understand exactly why keeping kids safe online is so important, and why we can’t ever afford to be complacent.

Recently on this page I remarked that just because something happens only online, doesn’t make it any less real. This story really highlights that in the most profound way.

Thank you to the mum who has written this. It takes so much courage to share. I’m sure there will be others who can learn so much from this experience.

This is a story of a little girl called Amelia.

Amelia was 9 years old and full of life. She loved gymnastics and making slime. She also enjoyed playing children’s games on the computer. Her mum was aware of the dangers online. The family had a big iMac in the most frequently used space in the home, a large open plan kitchen/dining area. There were parental controls on the computer and each child in the family was allocated age appropriate time each day.

Her mum had talks to them all about why such restrictions were in place.Then something changed.

Over the course of a month or two Amelia’s mum and step dad noticed a distinct change in her. She was no longer interested in very much at all.

She was eating noticeably less. She was looking very withdrawn.

She had also developed an increased level of separation anxiety. While going for a walk one evening she asked them if they had dreams for the future, if everyone had dreams for their future. They asked with curiosity why she was asking.

She simply replied that she had ‘none’.Her parents were perturbed. She had had her tonsils out a number of months earlier and they wondered if the general anaesthetic had contributed to this distinct change in mood.

Then a few weeks later her mum received a call from the school.

They asked her to come immediately to fetch the Amelia. They said she was very distressed and that they were unable to calm her down. When her mum arrived at the school the teacher told her that Amelia had said;“everyone in the world has a warm red heart but mine is cold and blue”.

Her mum had phoned the paediatrician on the way to the school sensing something was wrong. They went immediately to see him.

During the consultation the paediatrician diagnosed Amelia with clinical depression and referred her to a psychologist. He said to her mum that he would like to review her in four weeks. He added that if there was no significant change in her mood he would be left with no choice but to medicate her.

Amelia struggled to engage with the psychologist and one month later was prescribed an antidepressant. Despite their initial hesitancy her mum and step dad acknowledged that Amelia was no longer the little girl she once was and needed help.

Her mum received a referral to see a different psychologist, one with whom she had had some previous connection with and trusted. Together with her daughter they attended counselling sessions. Her mum followed through with the psychologist’s advice at home to help Amelia with her extreme separation anxiety.

Amelia gradually improved and the medication was ceased 6 months later. Amelia did not however resume the activities that she had once enjoyed so much. During the final year of primary school, sex education was introduced. Amelia repeatedly told her mum that she didn’t want to do it. One night Amelia called her mum into her bedroom.

She was crying uncontrollably and was unable to speak through her tears. Shaking she said;“Mummy I have done something terrible”. Her mum gently asked her if she could tell her what she had done. Amelia shook her head but scribbled two words on a piece of paper - ‘sex’ and ‘computer game’. Her mum registered what she may be trying to tell her. Despite her internal feelings of distress she remained composed.

She sat down next to Amelia and wrapped her arms around her. Amelia pulled away and through her tears asked;“are you not angry with me?”

Her mum wrapped her up again and said; “no my darling, you are a little girl, you are a curious little girl, you are no different from other little girls. You did something out of curiosity and there was somebody waiting on the other side who was pretending to be a child”Amelia looked at her mum and said; “no no mummy it was another child I was talking to. She said we’d both go to jail if I said anything to anyone and every weekend I’ve been scared that the police would find out and arrest me and take me away from you. I was so worried cause you always told us not play with people we didn’t know”.

Her mum just listened, Amelia was too upset to hear her reasoning.

Then Amelia said;“and Mummy I didn’t play the game just once, I went back” - and continued sobbing.Her mum responded by saying;“Sometimes when we do something, even if we know we shouldn’t, it feels exciting and good. It’s sometimes hard to feel the warning feelings”.

Amelia got some rest that night relieved to have told her mum.

Her mum however was troubled over how and where this could have happened. She had always been careful with play dates and Amelia did not like sleepovers.

In addition her heart sank as she realised that regardless of her vigilance she had been unable to protect her child.

The next day her mum called the police and asked them if they publish on their webpage a list of games that predators were known to frequent. They responded with;“no - they are on all the games”.

They asked if Amelia would be willing to come in and make a statement. Her mum replied sadly that this would not be possible as Amelia could not speak about the incident.

The police left her with one message for her daughter;“Please tell your daughter that she is completely innocent. This is predator behaviour - they threaten the child and leave them afraid, sometimes too afraid to ever say anything”.

A few days later her mum told her daughter that she had called the local police. Amelia looked startled and afraid and said; “why? are they going to come and take me away”Her mum responded gently;“Absolutely not my darling. In fact the police asked me to tell you that you are completely innocent and that the other person was definitely a grown up pretending to be a child who made you feel very scared”Amelia silently absorbed this.

Since then Amelia has only been able to tell her mum little bits of information. She remains deeply ashamed. She tells her mum that she played the game on someone’s laptop.

She says they were only mimicking sex acts with the characters within the game. She says she was disgusted with herself. Amelia has responded positively to the compassion and empathy she received and continues to receive from her mum. She has found a passionate interest and is pursuing it.

She is not your usual precocious teen. She accepts her mum’s rules and they have frequent chats about the various risks online - predators, pornography, sexting, bullying etc.

She knows her mum has started to share her story by way of warning to others and she understands why.and why you may ask? Why share this? This is not a newsworthy story.

Amelia never sent photos of herself

Amelia never received photosIf she had continued playing the game with him who knows what may have happened. She was clearly in the process of being groomed.

some children try and are dismissed

and some children like Amelia tell a safe adult and are responded to with love and compassion and the healing process begins ....and her mum?

her mums still feels the sadness

her mums still chokes up when telling the story.

her mum struggles daily with the knowledge that there are parents who have no online restrictions and who put their children and other children at risk. After all she knows first hand the effect this can have when something does happen ...

This is a story we never hear about. A story which joins heaps of others in the ocean of ‘online’ trauma. A story which some might say is a ‘small’ incident but which nevertheless left a child silently terrified for two years of her young life and robbed her of her innocence and vitality.

We need to hear more of these stories. We need to accept children’s innate curiosity and the vulnerability that comes with that and most importantly we need to ALL do better in protecting them.

Thank you again to the special mum who has shared this. I’ve no doubt your courage will help others.